RFDS Wilpena Under the Stars

After previously working at the Royal Flying Doctor Service as their National Campaign Director and then as their Promotions Manager, Sue already had a strong understanding of the work and effort that went into hosting this iconic black tie event held in the middle of Wilpena Pound in the magnificent Flinders Ranges.

The event is still going strong thanks to the continued support of the team of voluntary committee members who have assisted in the implementation of this mammoth event to make it happen, literally from the ground upwards! It involved trucking in all the hire equipment, dance floor, sound and stage equipment, marquee, kitchen, toilets, and every other single thing that you can possibly think of!

It was divine timing when she was contracted by the RFDS to manage the organisation and planning of the 2008 and 2009 Wilpena Under the Stars event. 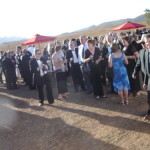 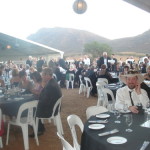 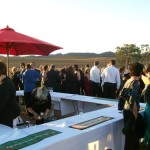 The natural amphi-theatre of Wilpena Pound is an awesome and unique place to hold this fabulous black tie event with the backdrop of the beautiful Flinders Ranges, as over 500 guests sip on champagne and canapes during pre-dinner drinks. 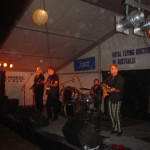 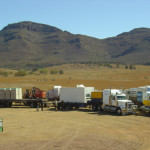 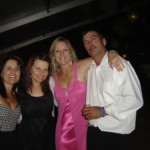 Some of the planning team 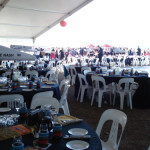 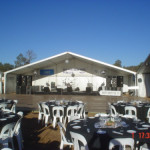 RFDS Wilpena Under the Stars Event 2008